COP26 – can policy makers turn promises into practice in time? 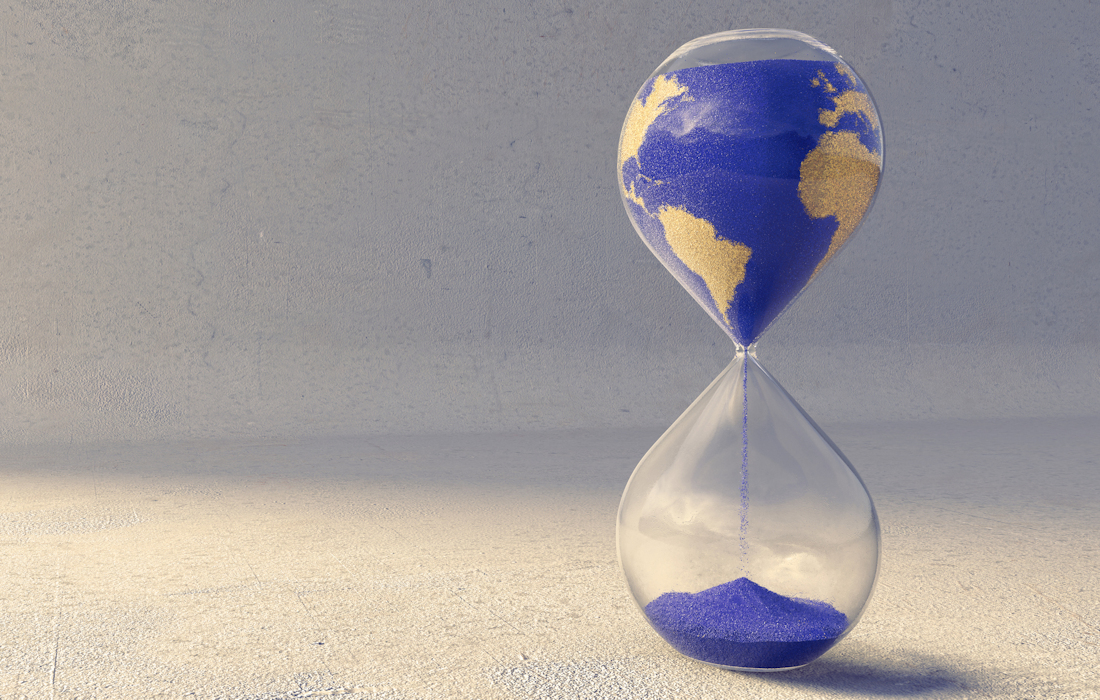 COP26 – can policy makers turn promises into practice in time?

Watching, and engaging with, COP26 – the United Nations 26th climate conference, and trying to keep up with the torrent of updates, made me reflect on what I’ve learned about climate crisis over the last 15 years or so, and reminded me – somewhat painfully – about the hopes for the Copenhagen COP in 2009, and the sense of frustration and anxiety when that conference achieved little.

I spoke at a few events, which added to my mixed feelings about this COP. On the one hand, there was tremendous, often inspiring, commitment from civil society in  the ‘green zone’ and around the conference ‘fringes’. The poetry event I took part in, and which was a small part of the ‘Being Human’ festival, was a source of hope and comfort and creativity away from ‘management speak’ of competitive markets, accelerating delivery and international rollout. The impact of all of that creative thinking and action on government leaders is however hard to know.

There was certainly a steady stream of orchestrated official announcements, where it was difficult to distinguish substance from PR and empty promises. One of the most hopeful commitments was the $8.5bn funding to help end South African reliance on coal and to support a just transition. Ultimately however the UN secretary-general António Guterres concluded that the final COP26 agreement “reflects the interests, the conditions, the contradictions and the state of political will in the world today . . . unfortunately, the collective political will was not enough to overcome some deep contradictions.” (Reported in FT 13 Nov 2021) So political will is lacking, despite the catastrophic consequences facing us.

Beyond poetry, the other events I spoke at mainly concerned the science of climate change and ensuing crises; prospective research investment in, for example, a hydrogen economy [1], and what social science can contribute to understanding how to make urgent changes [2]. I had the opportunity to reflect on what has changed in energy systems and clean energy ambitions in Scotland, 10 Years on from our RSE Inquiry and Report Facing Up To Climate Change [3]. The start of that inquiry in 2008 pre-dated Scotland’s first Climate Change Act, and it ended after the legislation was in place. It was prompted then by scientists’ increasing concerns about why all the evidence on the dangers of climate change was not apparently being taken seriously and acted on urgently. It had very ambitious aims to integrate thinking on mitigation and adaptation, and on personal, government & business responsibilities - just a small task! It was never an uncontentious Inquiry.

From the beginning, ‘climate sceptics’, inside as well as outside the RSE, made their presence felt, and the whole process was challenging, exciting, hard work, and – for me – a whole education. I was invited to join the committee as a way to address the societal issues. I learned a lot more about climate science, and that experience changed all of my subsequent research and thinking. COP26, hosted by the UK and held in Glasgow, presented the opportunity for a Ten Years on review of where we have got to, in Scotland in particular . Revisiting the Report itself, I was struck by the continuing resonance of the recommendations – climate change is, we concluded, a fundamental challenge to the ways we organise and govern societies, use resources, do business and live together. We are still contemplating those issues, often relying on innovations in technology to fix the problem, and still not acting with the urgency needed. In Scotland in the last decade, we have been very effective in developing renewable electricity using wind power, but that is only one part of the picture. Development of renewable heating, low energy buildings, energy productivity and clean transport/active travel has at best inched forward. Public awareness and concern has increased sharply, but our politicians, and business and civil society figures still need to spell out very clearly the risks to homes, water, food and energy supplies which we are all facing – and what we need do to avoid the worst. We also need clarity about who is responsible for what actions to limit the damage - governments, businesses, public services, civil society and households.

COP26 produced numerous promises – but we know from the science that urgent action this decade is essential. And we don’t have surety that those promises will be acted on - indeed the lack of strong commitments to emissions cuts by 2030 creates a significant credibility gap. The question remains: can we use all the resourcefulness, knowledge, advanced technologies and adaptability of contemporary societies, all enabled by our exploitation of the Earth’s resources, to face up to climate change and turn promises into practices.

[1]  UKRI ‘Hydrogen Roundtable’ webinar to showcase the breadth of UKRI research in the hydrogen thematic area and set the scene for future multidisciplinary working. You can view the webinar here: https://www.youtube.com/watch?v=5gYHWeNu8QI (5 November 2021)