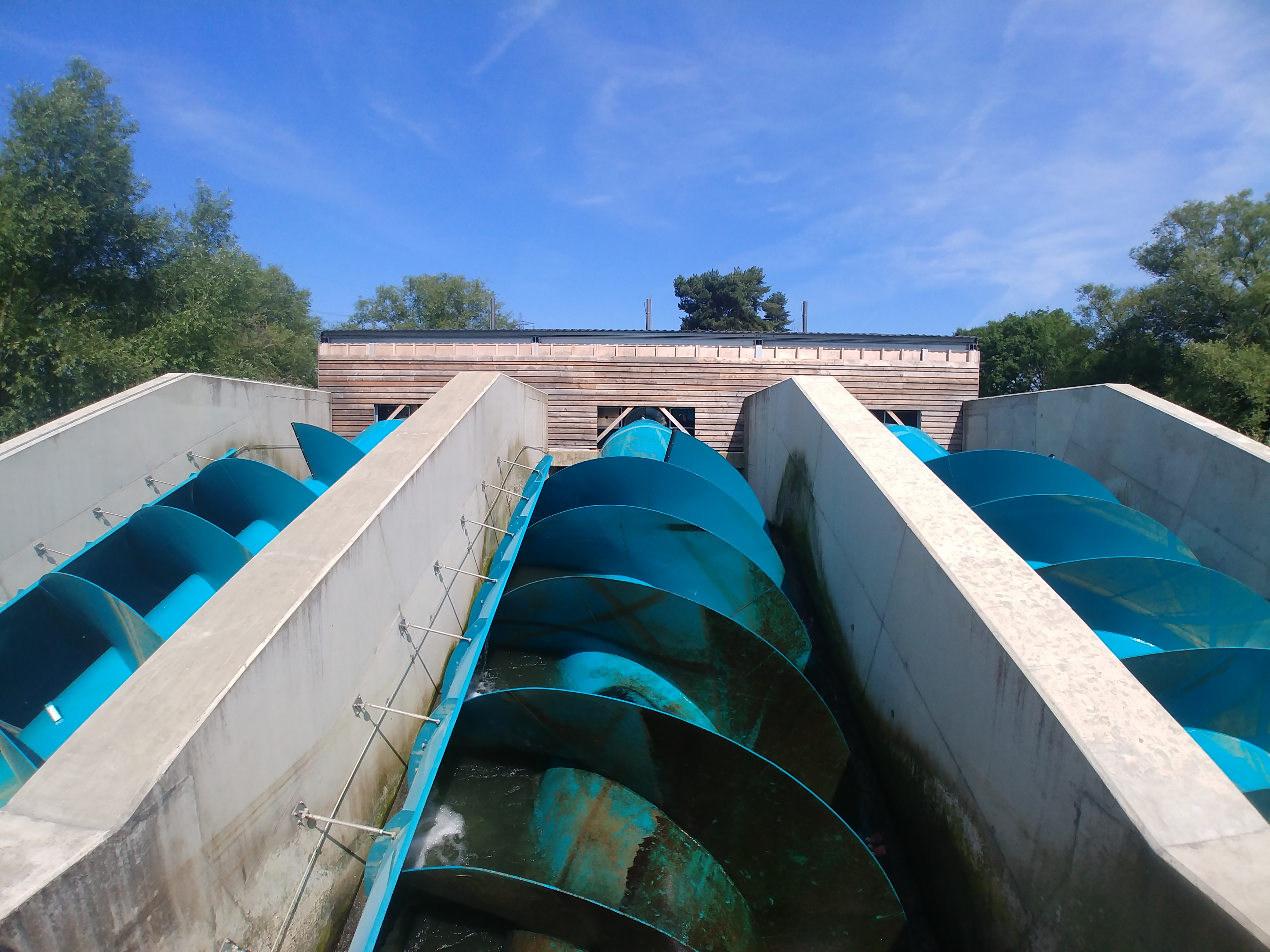 With the UK hosting COP26 in 2021, the UK Governments Ten Point Plan to deliver a green industrial revolution and the 2050 net zero target, climate change is enjoying the prominence it deserves. Project LEO is seeking to unlock the local solutions required to address a global problem.

All nine project partners involved in LEO are putting their heads together to come up with ways in which distributed energy resources located across Oxfordshire can be used to develop a sustainable local energy marketplace and support the transition to a smarter electricity system. The marketplace will serve both domestic and commercial generators of electricity as well as those who could change the way they work to reduce or increase their electricity demand at suitable times.

Recent trials include the use of Sandford Hydro on the River Thames. We have been able to demonstrate that the river’s short-term output could potentially be doubled by holding back its flow for a brief period and then releasing it. Turning the river into a giant battery. Not all LEO’s trials have been so successful – but as Albert Einstein said, “Failure is success in progress”.

All of the LEO trials are aimed at expanding each project partner’s understanding of how an efficient net zero local energy system, supplying the energy needs of Oxfordshire, can effectively balance supply and demand at a local level.  To do all this we need the right systems in place to allow people to trade electricity in a market and the right tools that can help us better predict what energy is needed, where and when. We are working to develop a fair and transparent marketplace and set of rules for everyone to play by. In 2021 we will be trialling various aspects of these new market arrangements within LEO and will continue to do so for the remainder of the project.

Access to data and the sharing of information is vital to LEO and to any smart local energy network. In recognition of this, LEO has recently launched a mapping tool to support energy system planning in Oxfordshire. The tool collates over forty layers of data to give an accessible overview of land use throughout the County, including environmental and landscape designations, agricultural grade, flood risk zones, planned housing and employment, and other publicly available data all in a one-stop-shop. We’ve also included a new data set indicating areas across the County which may be suitable for installation of additional renewables at a variety of scales.

LEO launched in April 2019 and with nine project partners, it has continued to be important to ensure we remain focussed on heading towards the same goal. This reminds me of the story of President Kennedy’s visit in 1961 to the space centre as they were planning the Apollo mission to the moon. Kennedy stopped someone who was cleaning the desks in mission control and asked, “What are you doing”? The cleaner said, “I’m putting a man on the moon”. I’m sure everyone involved in LEO agrees we are helping to make the UK carbon-zero by 2050.