The role of SLES in delivering a net zero energy system 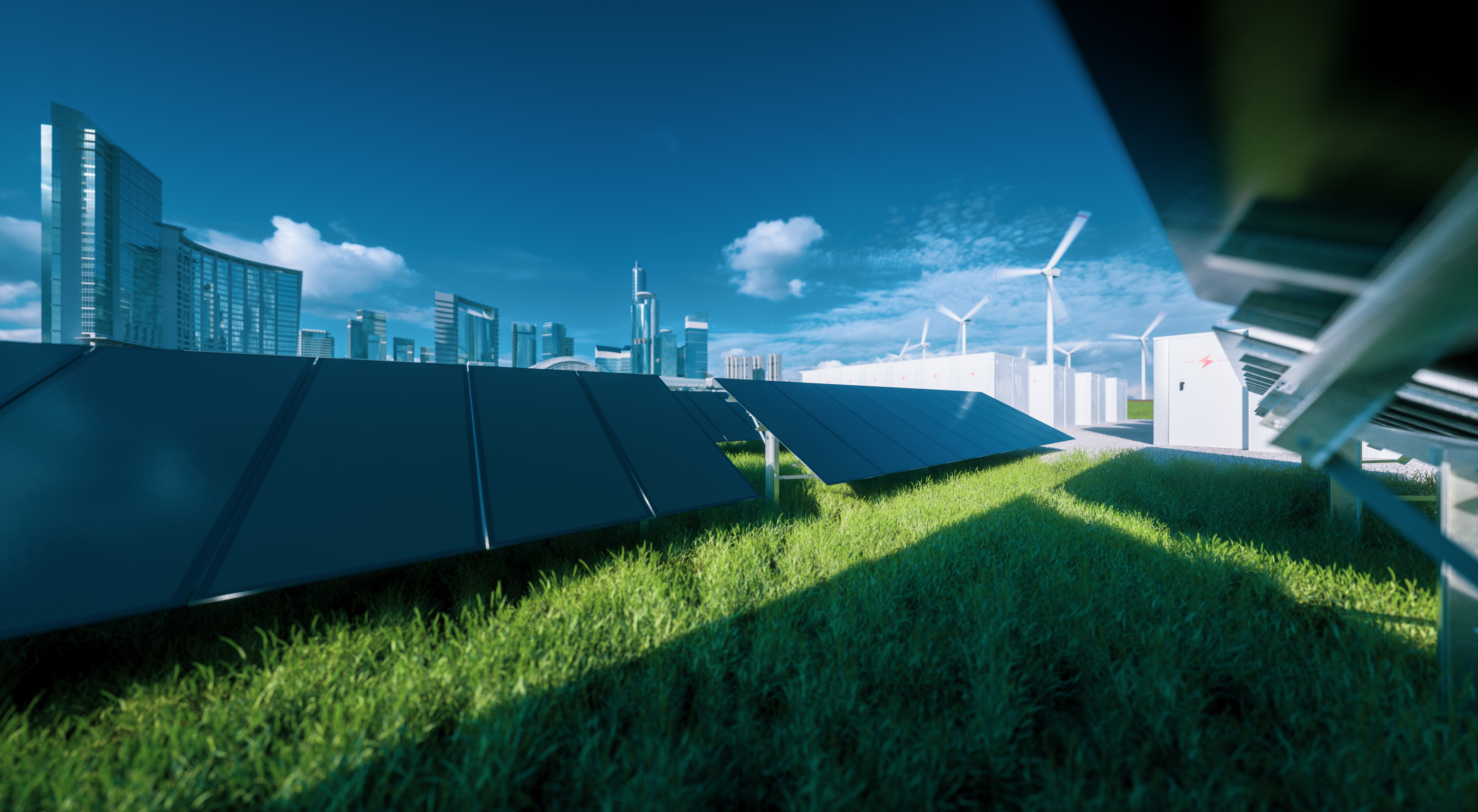 The role of SLES in delivering a net zero energy system

Since the EnergyREV programme began in early 2019, I’ve been asked countless times whether smart local energy systems (SLES) will be more effective than large scale centralised approaches in delivering against the UK’s climate commitments. The first few people to ask me this question were rewarded by a somewhat incessant babble of apparently unrelated thoughts, while I struggled to get my head around what the answer should be. But after muddling through this oh-so-challenging question a few times, I realised that we don’t actually have one single answer… because actually, it depends on a multitude of interrelated, and some quite underexplored, factors.

Many well-meaning colleagues will draw on their highly regarded techno-economic models and provide insights into the most cost-effective way to deploy and deliver renewables. While this is great in theory, it falls down in practice, because underlying everything there seems to be an assumption that the energy system has a single decision maker driving investment and operation, who always acts in a financially rational way.

But this isn’t the way the world works. There are lots of different decision makers in the system, driving investments for a number of different reasons, and looking for returns over different time scales. Indeed, the value and benefits delivered by smart local energy systems are likely to extend beyond a simple financial comparison – while this may not be accounted for in techno-economic models, it is regarded in varying degrees by the wide range of investors and other decision makers.  On-top of this is the evolving local energy markets, supporting local scale action and incentivising local optimisation, that require a localised perspective to be layered into any model. These issues are being explored in EnergyREV by researchers at Imperial College London, University College London, Cardiff University, the University of East Anglia, and the University of Oxford.

In addition to the complexities around quantifying benefits and modelling investment and decision making, there is the need to consider the broader feedback loops that local energy stimulates. In an article recently published by my good friend Aimee Ambrose, a new research approach is explored, which tries to gain insight into how people’s relationship with energy has become so distant and disconnected. Aimee’s findings suggest that local energy, where the energy system is made more visible and accessible by 'ordinary' citizens, could “promote a reconnection between people and energy with the possibility of effecting lasting changes in environmental citizenship.”

The effect of local energy may need to be considered over the long term, particularly as countries look to decarbonise their entire economies, which will require much work beyond decarbonising the electricity sector. These ideas related to place and connection, and understanding how local energy projects impact on energy system users (way beyond the first order impacts on household bills), is being explored further by EnergyREV researchers at the Universities of Exeter, Oxford Brookes, Leeds, Anglia Ruskin, and Strathclyde.

These are two examples around the complexities underlying this question of whether smart local energy systems will lead to greater levels of decarbonisation than centralised approaches. Further feedback loops are created when you start to think about local energy business models, policy and regulation, and cyber-physical advances leading to more and more grid edge decision making. But what all this makes me realise is that whether smart local energy systems are the right approach is the wrong question to be asking. It’s becoming increasingly apparent that local and regional energy systems and energy targets, with Local Authorities leading the charge in some areas, is going to continue. I think a better question to ask is how can Smart Local Energy Systems help the UK deliver a net-zero future? How can local energy system planning and management be supported to prevent a net negative impact on the wider system? How the right policies and incentive structures be created to deliver this? How can digital technologies support? And how can the UK ensure and preserve the right skillsets to continue delivering into the future?