COP26 – why there can be no more excuses for hesitating 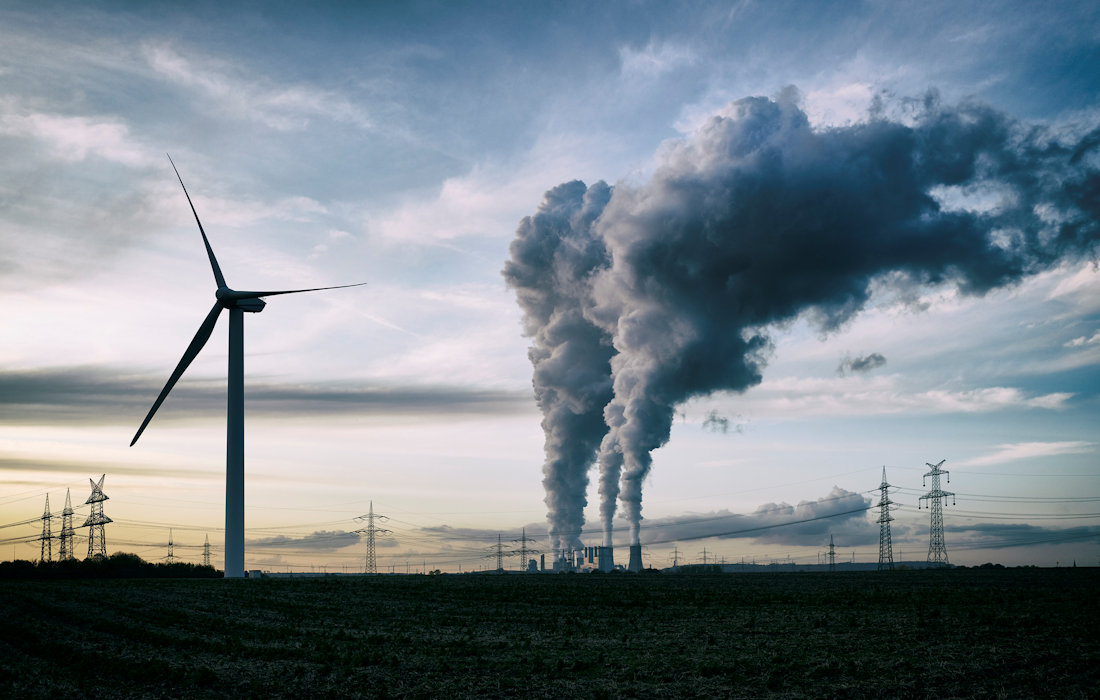 COP26 – why there can be no more excuses for hesitating

COP26 was a return to the planned, ad hoc and serendipitous discussions that emanate from such large gatherings of people and organisations with a common purpose in mind. As ‘Observers’ to the process, spending time in the Glasgow SEC bubble, it gave me, and academic colleagues, opportunities to engage with the issues in a way we haven’t been able to for 18 months.

1) At times it felt like a Party Conference, rather than a Conference of the Parties, with stage-managed announcements timed for media impact. That’s quite at odds with the art of negotiating international agreements to limit emissions that we saw towards the end of the COP.

2) A lot of initiatives that were announced focused on how technological change would be required to reach net zero – think coal, cars, cash and trees. The Glasgow ‘Breakthrough Agenda’ was launched to scale-up technology and reduce costs, through the language of ‘moonshots’ and ‘earthshots’. This risks reducing climate action to a centralised engineering challenge.

3) COP26 showed the degree of complexity and diversity involved in effective climate action across scales. The need for more fundamental and transformational system change with a strong local element was addressed in some of the discussions around the pavilions, but not firmly embedded in the thinking of decision-makers at a national level.

EnergyRev, and similar programmes, have a critical role to emphasise the value of a coordinated and coherent energy systems approach that is locally-orientated.

In terms of the overall outcome, my view is that it would have been a good result ten years ago in the recovery from the financial crisis. And really, the case for early action was pretty well-established twenty years ago in the IPCC’s Third Assessment Report. The decades of delay have made it much harder and more expensive to keep below 1.5° warming. However, the International Cryosphere Climate Initiative described how imperative it is to avoid breaching irreversible thresholds, so there is no excuse for further hesitation.