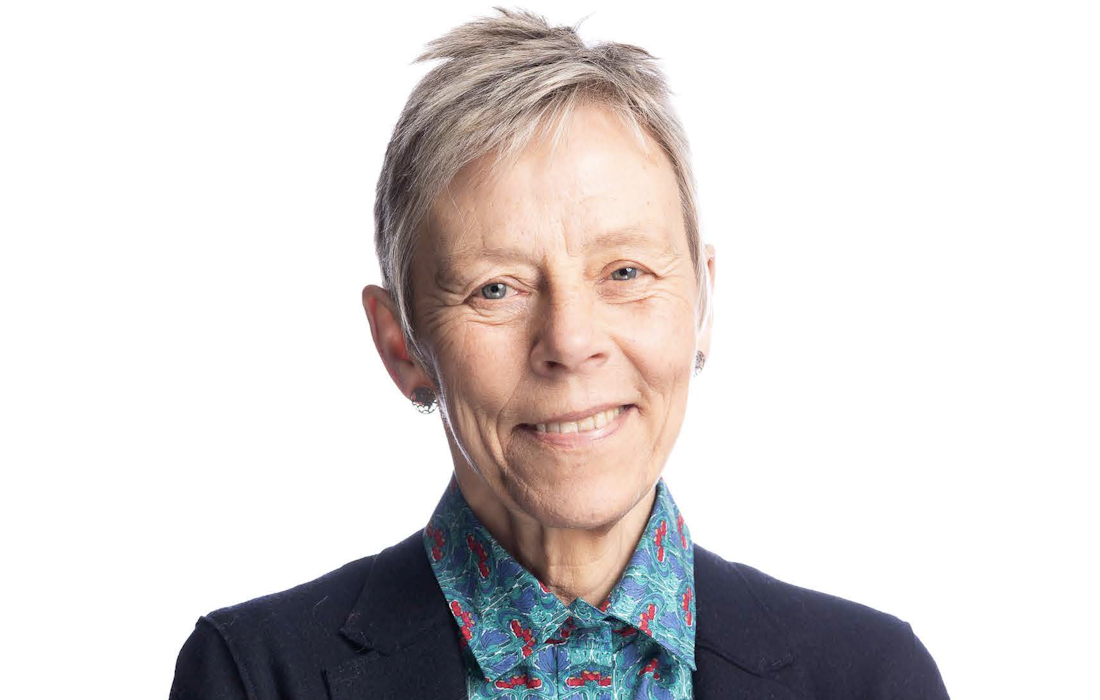 What is your current role at your Institution?

At the University, my main role now is managing research on social studies of energy and working with the associated post-doc researchers. Doing empirical sociology means figuring out how societies work, and how and why they change.

Our massive-scale fossil fuel energy systems are fundamental to how societies work, and are literally powered the industrial revolution. The result was a radical break with the past and the formation of modern, individualised, highly stratified societies, underpinned by increasingly specialised science and technology knowledge.

Ending the exploitation of fossil fuels in response to the climate emergency is fundamentally about societal change and innovation and is an unprecedented challenge. My research centres on one or two aspects of that bigger picture, but as with any social research it aims to cast light on the whole by studying practice in specific places and contexts. In my case, the focus is on empirical studies of local and regional energy systems development (or lack of) in British and European contexts, and I have a particular interest in the socio-economic and political dynamics of decarbonising energy for heating buildings. The ‘heat supply and use problem’ is one which affects every heat user directly, because we all use buildings. Hence it is inter-woven with daily life and is a correspondingly sensitive, and increasingly urgent, issue for political leadership.

In the past, my University roles have been much wider, including running the Social Science Graduate School at Edinburgh; designing, launching and teaching the 4 year under-graduate MA in Sustainable Development; and, even earlier, teaching management and organisation studies in two University Business Schools.

How does this role build on previous work?

I have always been concerned about human over-exploitation and destruction of natural resources, and the tight coupling between consumer societies and escalating, non-degradable, waste, but I haven’t always worked directly on energy systems. Around 15 years ago, while working at the University, I was also a non-exec member of an NHS Scotland Board; another member of the Board introduced me to what climate science was telling us about climate disruption and the implications for life on Earth. Even then, the facts were scary, and I started to reorient my research, first to climate change and society, and later to transformation of energy systems.

I learned more from working with a cross-disciplinary committee of inquiry into the consequences of climate change (https://www.rse.org.uk/wp-content/uploads/2016/09/RSE-Inquiry-Facing-up-to-Climate-Change-Full-Report-med-res.pdf ) and decided to apply for research funding on energy and society, resulting in the Heat and the City project and its successors. The team designed the project as collaborative research, leading to considerable interaction with policy makers and practitioners across scales of society from the low-income, and resourceful people on the Wyndford estate in Glasgow to the financial investors on Wall Street. We developed case studies with city governments, and that led to establishing the District Energy Vanguards Network for knowledge exchange and capacity building. Follow-on projects have focused on multi-level governments and energy in European comparative contexts; building retrofit for low energy use; and, of course, smart local energy systems.

What is the most exciting thing about the research that you have done to date?

The constant intellectual challenges of learning about energy systems, markets, corporate and political power, and regulation in affluent countries, and the ‘whole socio-technical system’ demands of ending unabated use of fossil fuels. Thus far, globally, rather than replacing fossil fuels, we have added renewable energy to the mix in a steadily rising graph of consumption (https://ourworldindata.org/energy-production-consumption ). We are facing hard questions about action in the immediate future, with CoP26 this year essential to hopes of substantive change.

Our research has shown that we have the knowledge, the financial resources and many of the technologies needed to effect radical transformation, in the common interest in a liveable planet. But it has also shown that affluent societies, and elite groups in those societies, are a long way from grasping the existential threats, and are not necessarily able to solve the free rider/collective actor problem in order to collaborate in urgent action. Among other things, that means that energy researchers need to speak out about all the benefits to be gained by transforming our energy system, including the co-benefits to localities from regeneration, skilled, decent work, welfare and better places to live, all associated with smarter local energy systems.

What skills and perspectives are you bringing to EnergyREV and how do you think being involved in EnergyREV will help going forwards?

My skills and perspectives stem from learning to ask questions, and to be curious, about society, and hence to ‘unpack’ the practices which we often take for granted as ‘normal’ and inevitable, such as the model of a consumer with pre-fixed needs, and unlimited capacity. The aim is to create insights into how social orders are governed, and changed, and to explain more about the institutions, power relations and infrastructures which shape conduct.

I studied psychology at university and did a PhD on the social psychology of industrial conflict and its resolution. I grew out of psychology, reacting against its positivistic model of knowledge, but I took from it the disciplined approach to devising research questions which might prove susceptible to empirical investigation through interviews, observation and analysis of documents, as well as quantitative data.

In relation to EnergyREV, some of our earlier research on the clean energy ambitions and initiatives of UK local governments informed the bid for PFER Industrial Strategy Challenge funds. Hence, I have been committed to the challenge from the start, when it was conceived as a test of both contributions to energy transition from integrated local energy systems, and local co-benefits. As a researcher in the consortium, I aim to bring a disinterested perspective to bear on studying and explaining the current state of local energy businesses in Britain, and to assessing the potential ‘whole system’ and local impacts. Working with colleagues across the consortium, and with practitioners, this will hopefully be part of identifying the institutional and regulatory changes needed to capture systemic and local benefits from the flexibility associated with a far greater orientation to flexing demand in response to available supply, rather than the conventional practice up to now of flexing (and increasing) supply in response to demand.