Demand-side management in a micro-grid with multiple retailers : a coalitional game approach 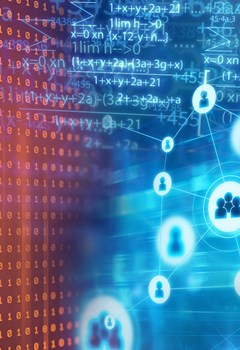 Demand-side management in a micro-grid with multiple retailers : a coalitional game approach

This paper deals with the design and analysis of a novel on-line pricing mechanism based on coalitional game theory. The proposed architecture consists of a micro-grid (MG) where the power demand can be fulfilled by multiple competing energy retailers trying to attract consumers by announcing a price in a hierarchical leader-follower structure. The existence of a Stackelberg equilibrium in such game is shown, leading to a guaranteed consumption value given a price. The coalition formation is then extended to a minimum spanning tree game that affects the rational decision of the players involved. The stability analysis for the resulting coalitions is performed and the steps in the game are presented. Simulations provide a comparison of the profits generated by the proposed scheme against a more traditional single retailer scheme, while simultaneously showing convergence towards steady-state equilibrium.

A market setup that considers consumers choosing among competing retailers. Each consumer chooses a retailer based on its price to then decide upon a consumption of energy; each retailer may accept or decline consumers based on its generation constraints.  Proof of existence of an equilibrium of a cooperative game problem that yields the optimal partition that assigns a retailer to each consumer